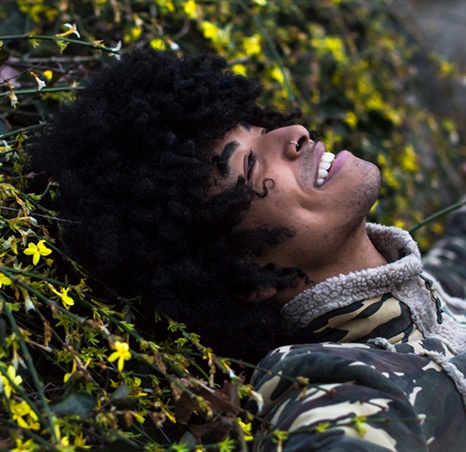 In her book, Framing the Black Panthers, Jane Rhodes says, “DuBois explained that the nation’s racial ideology forced Black people to define themselves, in part, through the ways they have been represented,-- to see himself through the revelation of the other world. Thus the visibility of blackness is a problem regarding not only how whites see them but also how they see themselves”. 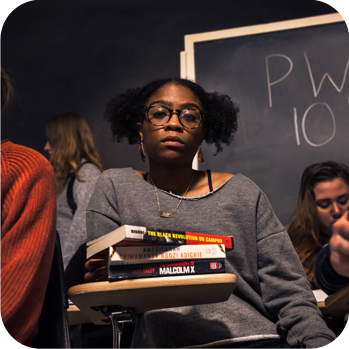 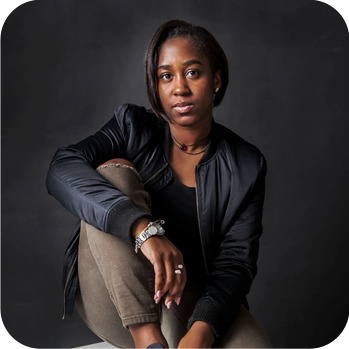 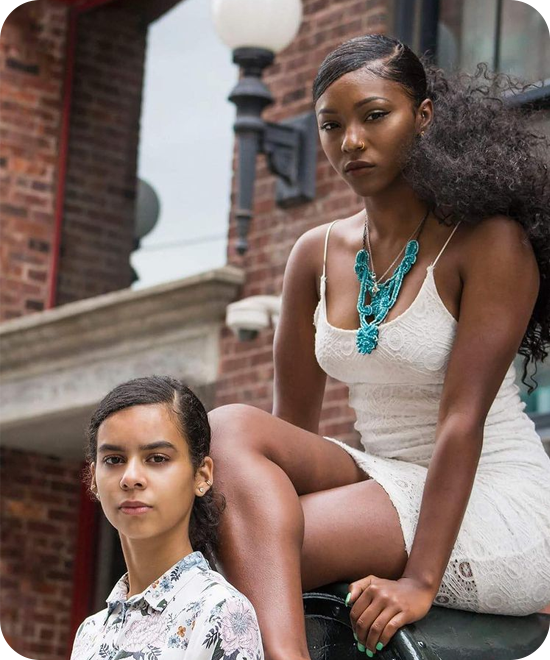 All projects are handled with a level of care and attention that ensures the integrity of your vision.